The Kashmir Conflict is one of the most heated disputes in today’s international world. Bill Clinton, former President of the United States, has even been quoted with saying that Kashmir is “the most dangerous place in the world.” This is largely due to the animosity and omnipresent fear of war that has loomed over these two nuclear powers since the the British Partition of India in 1947.

In short, the Kashmir Conflict began when Great Britain partitioned India into the Hindu dominated dominion of India and the Muslim dominated West and East Pakistan. This created a massive and violent migration, as Hindus moved out of West and East Pakistan and into India and Muslims moved in the opposite direction. After this migration occurred, the princely states of India were given a choice; join with Pakistan or join with India. Most states chose a side. However, the princely state of Jammu and Kashmir, with a Muslim majority and Hindu leader, decided to remain separate. This abruptly ended when 60,000 Muslim militants supported by Pakistan invaded Kashmir. Seeking help, the Kashmiri Maharajah, Hari Singh, was forced to accede to India in exchange for Indian protection. Since this time, India and Pakistan have been embroiled in a conflict; Pakistan claims that since Kashmir has a Muslim majority it should be a part of Pakistan, while India claims it has legal rights to Kashmir due to the accession. While the fighting has stopped since the 1999 Kargil War, no peace has been made, and the two countries are continually on the edge of war. 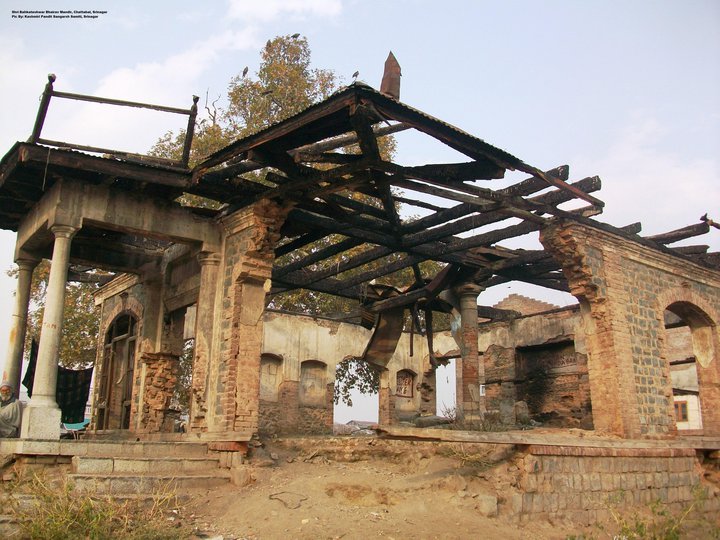 Despite the pressing manner of this dispute, the conflict and its ramifications on human rights has been largely left out of international news coverage. Instead, trigger-word articles containing words such as “Donald Trump” and “ISIS” inhabit the front page slots. This may be due to the regionality of the Kashmir dispute. While the Syrian Revolution and the spread of ISIS has rapidly grown due to intense international fear, the conflict in Kashmir has remained largely contained to Southeast Asia. Therefore, the international community feels it unnecessary to publicize. This combination of international ignorance and dismissal is incredibly precarious, as India and Pakistan represent two countries constantly on the brink of war, both with nuclear weapons capabilities.

In some ways, this nuclear capacity combined with international denial has created a vortex for human rights abuses to take place from both sides. While the international community ignores the Kashmir Conflict, both Pakistan and India are free to conduct operations as they see fit, without fear of international intervention. Their nuclear capabilities have given them the power of deterrence, as both sides, unable to combat the human rights abuses that are taking place from the opposing state for fear of nuclear attack, are forced to accept the abuses point blank. The rest of the world, in meanwhile, is too preoccupied to see this.

India prides itself on being the world’s largest democracy, with the word democracy inherently coming from the idea of freedom. India, in an attempt to perpetuate the idea of a free and just nation, largely deny the allegations that they face in regards to human rights abuses in the Kashmir Valley. These abuses are predominantly directed at the Indian Armed forces, who, since the implementation of the Armed Forces Special Powers Act in 1990, have been granted virtual immunity for said abuses under Section 7 of this act. 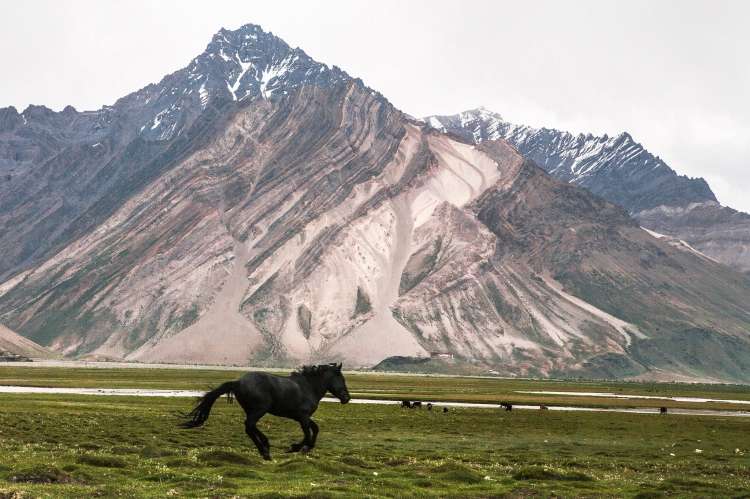 A civil rights group called the Jammu Kashmir Coalition of Civil Society published a report in 2015 titled Structures of Violence in which they named 464 army personnel, 189 government gunmen, 158 Jammu and Kashmir police personnel, and 161 paramilitary personnel guilty of human rights abuses. The group has also exposed more than 7,000 mass graves in the area. Despite this, no action has been taken against them. The Human Rights Watch has claimed that the human rights violations in Jammu and Kashmir by Indian Forces include “extrajudicial executions, rape, torture and deliberate assaults on health care workers. Armed insurgent groups have also murdered Hindu and Muslim civilians, summarily executed persons in their custody and have committed rape, assault, kidnapping and indiscriminate attacks which have injured and killed civilians.” These attacks have largely been aimed at Muslim extremists in Kashmir, however it can be argued that they are simply aimed at those in Kashmir who do not believe in Indian integration, similar to what occurred with the IRA in Northern Ireland.

Pakistan’s human rights violations are slightly different. While India’ have been committed almost exclusively by the Indian Army in Kashmir, Pakistan’s human rights violations exist due to the mass support of terror and extremist militant groups in the country. While it is argued by Pakistan that these groups are not connected to the state, the international community as a whole deems this justification to be fabricated. Throughout the Kashmir conflict it has been continuously proven that militants were in fact aided by the Pakistani government, especially in the case of the Kargil War. The terrorist organization Lashkar-e-Taiba, for example, is being trained in ‘terrorist camps’ in this area of Kashmir. These groups have been largely free to propagate their own extremist Pakistan supporting views, while the government in Azad Kashmir has largely restricted freedom of expression by everyday citizens. Human Rights Watch has also stated that “Kashmiri refugees and former militants from India, most of whom are secular nationalists and culturally and linguistically distinct from the peoples of Azad Kashmir, are particularly harassed through constant surveillance, curbs on political expression, arbitrary arrest and beatings.” This is said to have been done by both the Pakistani government in Azad Kashmir and the militant groups who reside there.

Both Pakistan and India in this case have been subjecting the Kashmiri people to astronomical human rights abuses throughout the Kashmir Conflict. However, when was the last time that it was covered by an international news station? While the Kashmir Conflict and the abuses that follow may be publicized a few times a year by Western news outlets, the violations remain largely unknown. These abuses have been occurring since the conflict began in 1947, however, compared to those in Syria or Libya, the conflict is predominantly ignored. In this absence, Pakistan and India have been able to continue their paths of terror without any international repercussions. This has allowed for the creation of a continuous culture of violence and hysteria in Kashmir that will continue until it is adequately recognized by the international community.