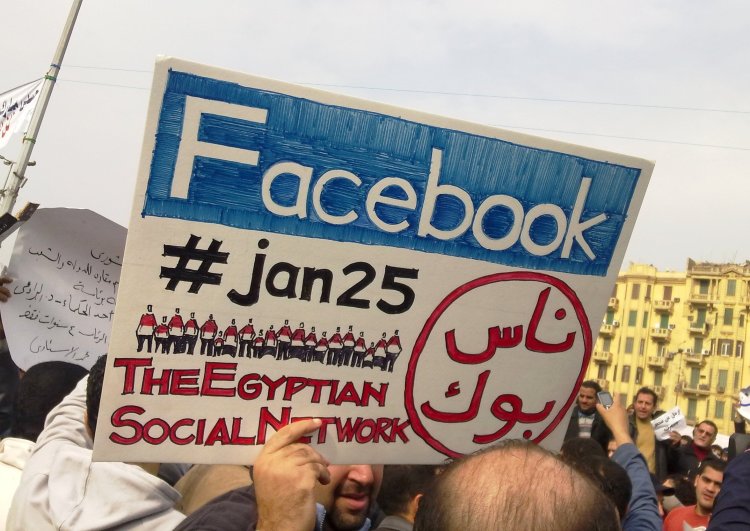 With the internet and new technologies integrating and transforming nearly every aspect of our daily lives, new forms of expression have emerged. From online petitions to #hashtags and viral trends, new technologies are firmly engraining themselves in our everyday organization and association, gradually revolutionizing the way we take action.

Concurrently, the way human rights issues are approached and how campaigns against those issues are conducted has also changed. These changes however have come under attack as they expose the genuineness of the issues to heightened emotionalism, ‘false flags’, and moments of madness which are often more harmful to the cause. With that in mind, in what ways can new technologies be used to create responsible long-term social change?

The one fact that needs to be accepted, both by advocates and critics, is that people spend or try to spend most of their time in front of a screen, be it a laptop, a tablet or a cellphone. Whether we should conform to this or not is beyond the scope of this article but suffice it to say that this phenomenon can be harnessed for good. The internet is packed with socialization and organization platforms such as Facebook, Twitter, Reddit, StumbleUpon, Snapchat, Yik Yak and what not, which all provide an important potential for action.

While they do not nearly rival in intensity and power old-fashioned vigils, fasts and acts of civil disobedience, they represent a necessary first step in an evolving society. To ignore this paradigm in our fight for universal human rights is not the most effective strategy. The internet and related technologies profoundly affect social, economic and political institutions worldwide, particularly in new and emerging democracies.

Be Careful with the #Hashtag

What was once known as the pound sign appears to have turned today into a revolutionary symbol. From campaigns such as #BringBackOurGirls, #Kony2012, and others, the hashtag has become the primary mode of expression of a socially discontented generation finding solace and empowerment in online communities.

To be fair, we should recognize that hashtags are efficient ways to optimize conversations and content, for brands, organizations, individuals, but also for causes. What is more is that they also provide a much needed sense of [virtual] organization often absent in ‘e-Movements’. Nonetheless, very few hashtag campaigns lead to a coherent response.

Discussing the place of Twitter in the age of activism, Johanna Herman highlights how the simple format of Twitter and Facebook led to the simplification of situations in Nigeria and Northern Uganda when Kony and #BringBackOurGirls emerged, arguing that the ill-defined aims of the two campaigns were eventually blown out of proportion by the online masses.

As such, going viral is not always the way to go, and even if it will bring about world attention on an issue, it doesn’t guarantee worldwide engagement and participation. The activist must know that Facebook and Twitter sharing is not enough. Once a conversation has been created around the topic of female genital mutilation, for example, one has to direct the trajectory of the momentum to both personal and corporate action.

Perhaps a final point to emphasize is that of responsibility. It is almost impossible not to feel an emotional pull to do something when reading about something as terrible as a mass kidnapping or the plight of refugees and stateless people. But a thoughtless and irresponsible act on the basis of emotional intensity is not necessarily conducive to a long-term, positive outcome.

And this is probably one of the biggest paradigms in bridging new technologies and human rights activism. Whereas the internet and mobile technologies are avenues for people to pour out their feelings, human rights activism is a responsible and quite often organized process which requires objectivity to function as an effective strategy. Without it, one is merely protesting without ever accomplishing anything.

Of course, there is also the risk, as Therese Murphy highlights in her book New Technologies and Human Rights, that the rush to adopt new technologies can lead humanity to lose its humanity. As such, new regulations and social conventions need to be implemented and/or old ones updated, a sign that as our society evolves, so too do human rights issues and our approach to addressing these topics.