On the 22nd of July, 2011, Anders Behrig Breivik killed eight people with a car bomb in Oslo before killing 69 people, mostly youth at a summer camp, on the island of Utøya. His motivation? Radical right-wing views and a desire to stop immigration and the “Marxist Islamic takeover of Europe.” He was sentenced to the maximum amount of time in prison allowed by Norway, 21 years, and is currently being held in Skien prison.

Now, he is suing the state of Norway for violating his human rights. 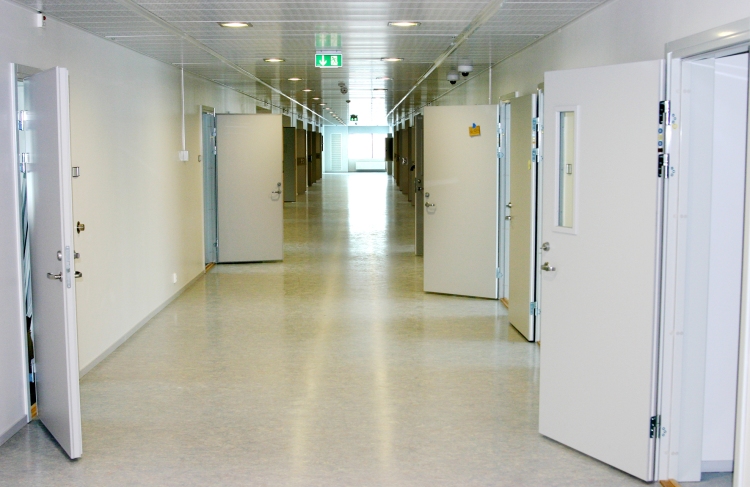 The interior of Halden prison in Norway, by the Ministry of Justice

Breivik has said that the conditions he is being kept in constitute inhumane treatment. He was allowed physical contact with just one visitor, his mother, before she died in 2013. His correspondence is censored. He has no access to the internet. He says he has been subjected to 885 strip searches since his arrest. He insists that the food he is given in prison is worse than waterboarding. Perhaps most important of all, however, are his complaints about being kept in solitary confinement.

A report by the Norwegian Centre for Human Rights on solitary confinement emphasized how harmful this treatment can be for prisoners by negatively impacting their psychological health, escalating aggression, and limiting their ability to be reintegrated into normal prison routines. The 2012 report finishes with the recommendation to review the legislation, practices, and control and review mechanisms relating to solitary confinement. The 2011 report on Norway by the European Committee for the Prevention of Torture and Inhuman or Degrading Treatment or Punishment said that 70% of prisoners subjected to solitary confinement had the treatment lifted within one month, and each case had detailed reasoning behind the decision to submit the prisoner to such measures. However, it also noted that three prisoners had been held in solitary confinement for over six months in 2010-2011.

In general, the Norwegian prison system is considered to be quite successful. Norway’s incarceration rate is 75 per 100,000 people, compared to 707 in the United States. The level of crime itself is fairly low, and Norway has a very low recidivism rate (the percentage of inmates who are rearrested within five years) at 20% to the United States’ 76.6%. Norwegian prisons focus mainly on rehabilitation with the full knowledge that almost all their prisoners will be out in society again soon, and that preparing them for that life is the best way to make sure they do not reoffend. The prisons themselves look more like university halls than jails with artwork, shared kitchens, and televisions. Breivik himself has access to three cells, a computer without internet access, a gaming console, books, a television, newspapers, puzzles, and the ability to study political science remotely at Oslo University.

Among his more serious assertions of psychological damage due to solitary confinement, Breivik has also complained that he has to eat microwaved meals and drink cold coffee, is denied the right to meet fellow Nazis, and is prevented from publishing two books about himself and his crimes. Perhaps most ridiculous of all, he asserts that his newfound enjoyment of reality TV show Paradise Hotel is “clear evidence of serious brain damage caused by isolation.” In many other states around the world, his treatment seems cushy, preferential even, and certainly does not seem to constitute ‘inhumane treatment.’ In Petak Island Prison in Russia, for instance, inmates are kept in small two-man cells for 22.5 hours per day and are all serving a minimum of 25 years. They are also only allowed two visits per year for the first ten years of their sentences. Iran’s infamous Evin Prison boasts solitary confinement in rooms with no bed, cells meant for six prisoners that are holding sixty, and documented cases of torture. 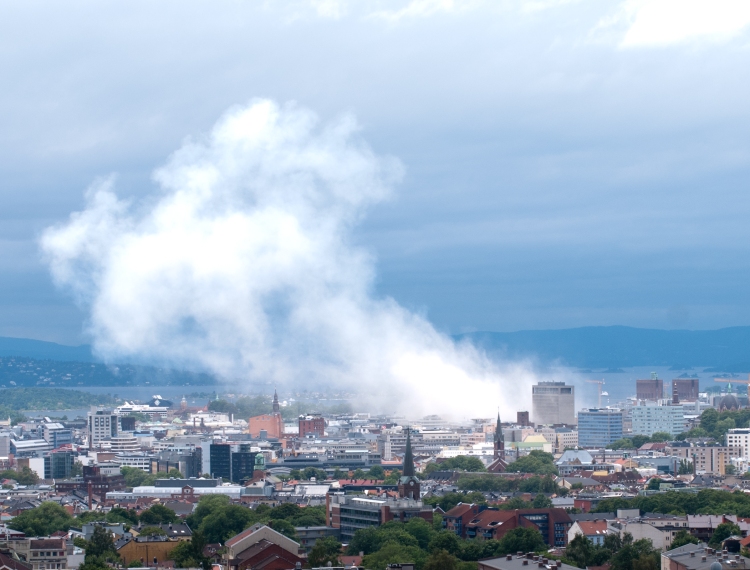 However, the question is not whether Breivik is being treated inhumanely in comparison with other prisoners. The goal should not be to punish him by ensuring that he, like his fellow inmates in Evin or Petak, should be subjected to torture and psychologically damaging conditions. The goal should be to ensure that prisoners everywhere are allowed the same basic human rights within the criminal justice system as those outside it while serving their time. Though prisoners are, by nature, denied an element of their freedom, it is important to ensure that the time they spend in prison does not simply punish them for their crimes but rehabilitates them so that they may function normally in society when their sentence is completed.

The European Convention on Human Rights, which Breivik says Norway has violated in its treatment of him, prevents subjecting people “to torture or to inhuman or degrading treatment or punishment,” allows for the right to “respect for his private and family life, his home and his correspondence,” and holds that freedom of expression extends to the right to “receive and impart information and ideas without interference by public authority.” Though the Convention does allow for the state to infringe upon the last two rights in order to prevent disorder or crime, which arguably Breivik would be causing by disseminating his national socialist ideas, Breivik may indeed have a case against Norway for his treatment. Though the state’s lawyers continue to argue that his conditions fall within these guidelines, this raises important questions about how much a state may take away these rights when providing them would negatively impact others.

It is interesting to note that the opinions of the victims’ families have been divided, with some calling the lawsuit a joke. However, Reuters reports that one survivor, Bjoern Ihler, had this to say: “Breivik made us inhuman as victims of his actions and we’re in danger of falling into the same trap as him if we take away his human rights.”