As Russia’s protest movement gathers momentum, the name of Mikhail Khodorkovsky is again on everyone’s lips. The organisers of the February 4th demonstration in Moscow are finalising a list of forty political prisoners, no doubt benefiting from public interest in his plight, whose release are their foremost demand, presidential candidates who once lauded his sentences have suddenly prioritised his clemency in their electoral manifestos and even messieurs Putin and Medvedev offered tentative signs of redemption.

Cyril Tuschi’s Khodorkovsky has in recent months revived international interest in the long-running case, all too often dismissed as emblematic of Russia’s entangled judicial anarchy. The hottest ticket at last year’s Berlin Film Festival, after reports of the directors’ copies being mysteriously stolen at a mixing studio in Bali and Berlin on the eve of its premiere, screenings have since trickled the world over.

Khodorkovsky is both a personal and an outsider’s interpretation of the case and Putin’s Russia. Tuschi, a German of direct Russian lineage, tries to relate to the country of today, his wide Tarkovskian shots of the surroundings of Khodorkovsky’s first Siberian jail evoking nostalgia and discomfort. But as he makes clear from the offset, he has only fully realised the case’s dimension while visiting Siberia on the trail of Yukos’ vanished assets, and is determined here to understand the man, his times, motivations and those of others for his downfall.

Drawing on an impressive host of witnesses, including relatives, Western and Yeltsin-era politicians and business and civil society associates, Tuschi delves into Khodorkovsky’s university and Komsomol years, upstart years in banking and rise to riches in Yukos, culminating in Putin’s vengeance which he aptly documents. He is even able to secure an interview with the man himself, during the second trial, a feat no journalist apparently has claimed since the arrest in 2003.

Operating on a budget of a mere €400,000 and little-known to the outside world, Tuschi has produced the most wide-ranging account yet of Khodorkovsky, at least for the benefit of a wider audience. But despite his pains to show the efforts to secure representation from the “other side,” namely the Russian government and its partners in the plundering of Yukos, the documentary appears starkly one-sided, its few opposing interventions coming in the unreliable shape of Dmitri Gololobov, the company’s former leading laywer. Tuschi’s lack of appreciation of the truly criminal confines of the 90s, and glossing over of Khodorkovsky’s more dubious activities in those years, even when mentioned, are worrying. In a film that searches for answers to Khodorkovsky, the many assembled testimonies are disparate and often unrelated, rendering the product at times disjointed and incoherent.

Unscrupulous and plundering oligarch, now reformed man of principle, embodying the political and moral compass of which Russia has for so long been bereft? This documentary, while ambitiously trying to answer that conundrum, does not quite decisively do so. A more conclusive account will doubtless take its time. 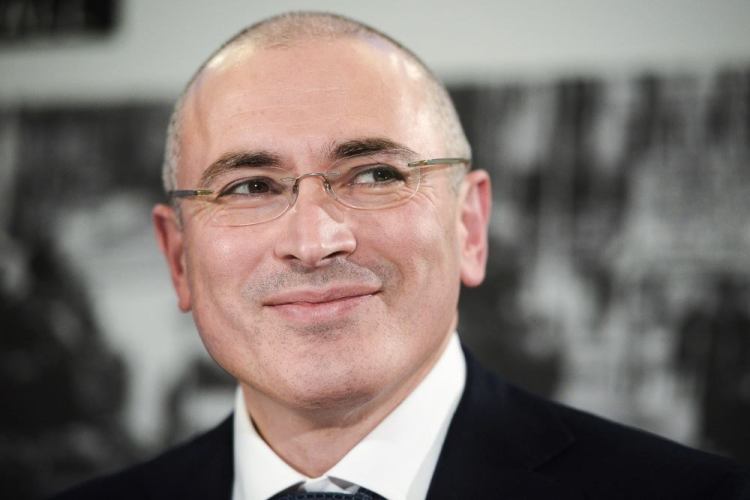